One More ‘I Do,' This Time in Italy, for Kourtney and Travis

A trilogy of Kravis nuptials has been completed with a (probably) final ceremony in Portofino, Italy.

Kourtney Kardashian and Travis Barker each posted to Instagram on Sunday a photo of themselves kissing at the altar, with the caption, “happily ever after.”

The photo showed a backdrop that included scores of candles and a Madonna-and-child painting. A smiling officiant looks on.

Kardashian later added another photo of the two smiling and facing the guests moments later, with the text, “ Introducing Mr. and Mrs. Barker.”

She wore a white corseted mini-dress and a floor-length veil with a giant Virgin Mary design on the side. He wore a black suit. Both were designed by Dolce & Gabbana, according to People Magazine.

Kourtney Kardashian and Travis Barker are headed for the altar. The lovebirds got engaged on Sunday after Travis proposed on the beach in Montecito, Calif. Kourtney confirmed the news on her Instagram page, writing simply "Forever" in her caption alongside two romantic snaps of her and her new fiancé embracing amid a massive display of red roses.

The wedding was held at Castello Brown, a castle built in the Middle Ages overlooking the Gulf of Portofino, TMZ reported. 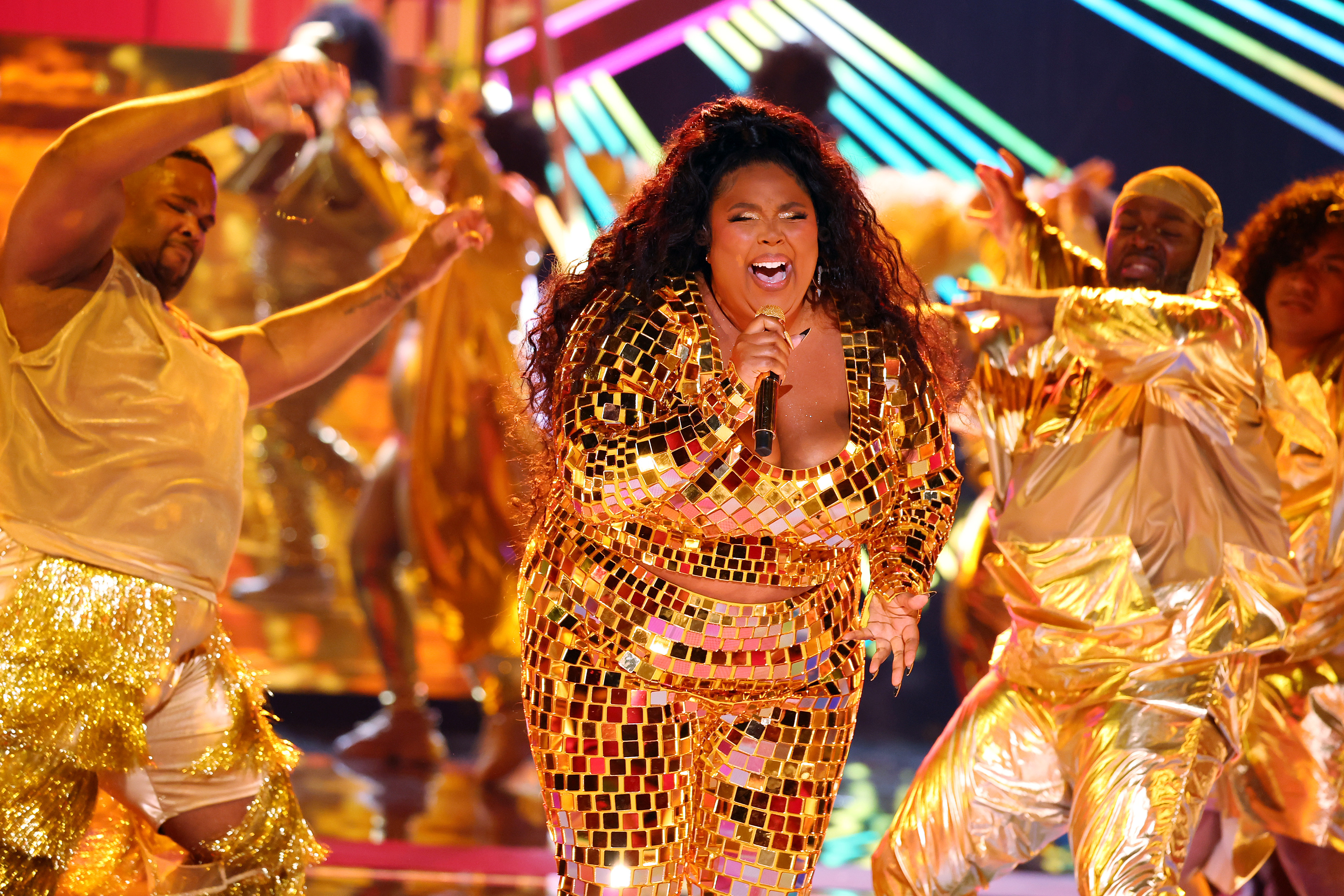 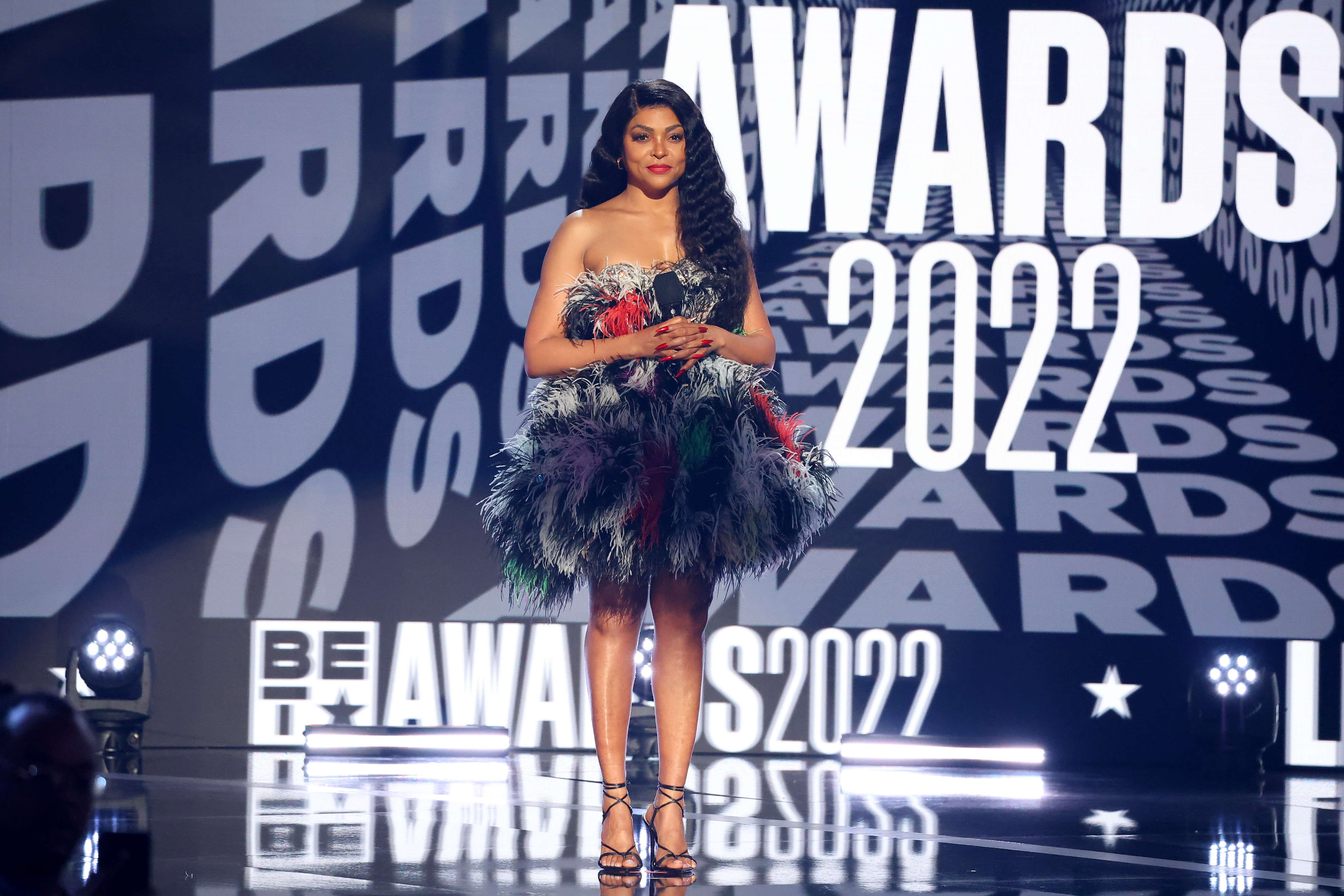 The wedding party arrived Friday in the jet set playground of Portofino, a seaside village known for its multicolored houses and crystalline green water on the Italian Riviera coast.

Photographers snapped the couple, along with the rest of the Kardashian-Jenner clan and Barker's daughter Alabama, as they arrived for dinner Friday and when they took to the streets again Saturday on their way to lunch. In a prelude to her wedding outfit, Kourtney wore a veil and short black dress emblazoned with a likeness of the Virgin Mary.

The reality star, 43, and the Blink-182 drummer, 46, are known for their PDA and didn't disappoint. They were seen Friday on a boat sharing a kiss in the abundant sun — she in a T-shirt of her beau's band and he in his favorite style condition: shirtless with his multiple tattoos on display.

A larger reception is planned later in Los Angeles, according to reports.

Barker and the oldest Kardashian sister went Instagram official with their relationship early last year. He popped the question in October, beachside with a ring of red roses and white candles at a Montecito, California, hotel.

Kourtney had a long previous relationship with Scott Disick, with whom she had three kids. Barker has been married twice. His first marriage, to Melissa Kennedy, lasted nine months. His last divorce, from Shanna Moakler, came in 2008. They wed in 2004 and share two teen kids.