The deal is nonexclusive, meaning ViacomCBS can license the shows and movies to other companies and can offer them on its own streaming service.

NBCUniversal’s Peacock has reached a deal with ViacomCBS that will add more movies and TV shows to the subscription streaming service before it launches later this month.

The additional programming will be available nonexclusively to Peacock, the companies said in a statement. ViacomCBS can license the films and shows to other streaming services and can include them on its own All Access streaming service.

The movies, such as all three “The Godfather” films and “The Talented Mr. Ripley,” will be available on Peacock in limited, months-long exclusivity windows through 2021, 2022 and 2023. Shows include “Ray Donovan,” “Undercover Boss,” “Everybody Hates Chris” and “Real Husbands of Hollywood.” 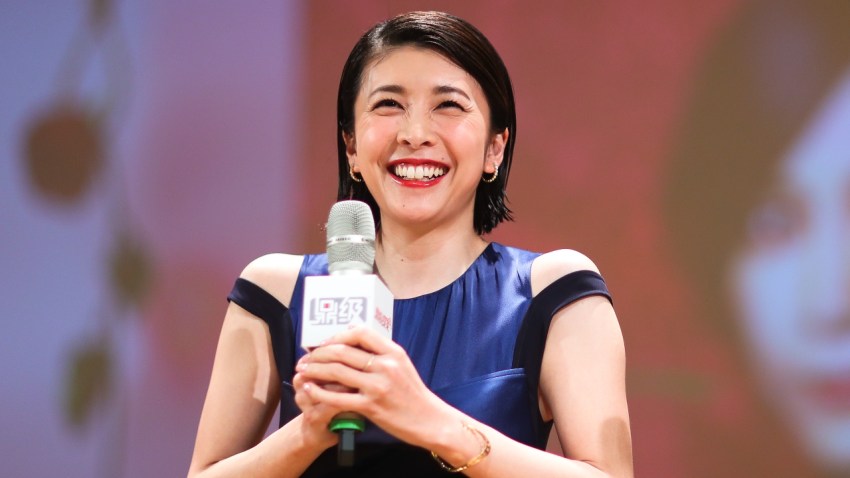 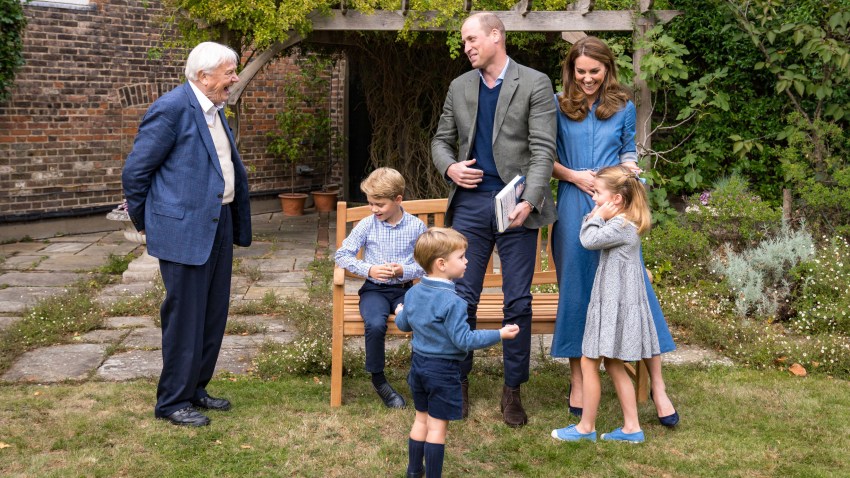 The deal adds content to Peacock, which will compete with other streaming services including Netflix, Hulu, Disney+, Amazon Prime Video and HBO Max when it debuts nationally on July 15. Peacock is offering a free, ad-supported tier with 7,500 hours of movies and shows and a premium tier with 15,000 for $4.99 per month, with ads. There will also be an option to pay $9.99 per month to get the premium tier without ads. The ViacomCBS titles will be mixed between the free and premium tiers, according to a person familiar with the matter, who asked not to be named because the details of the deal are private.

“We continue to expand the Peacock catalog with premium programming from NBCUniversal and beyond, partnering with companies like ViacomCBS to ensure that all of our viewers can choose from the best entertainment options available in the market today,” Frances Manfredi, Peacock’s president of content acquisition and strategy, said in a statement.

ViacomCBS benefits from monetizing some of its library content outside of its own streaming service. ViacomCBS has been among the most aggressive renters of its own content for years. The company generated about $6.5 billion in content licensing revenue in 2019 and took in about $1.6 billion in the first quarter of 2020.

More broadly, the agreement may usher in a new era of licensing among streaming services. Executives at Peacock and HBO Max, which is run by AT&T’s WarnerMedia, have publicly stated a desire to aggregate content from other services on their streaming platforms to bulk up offerings. If consumers only have an appetite for three or four streaming services, other media companies may choose to license their content to the most popular services instead of competing on the strength of their original content.

Some executives at NBCUniversal have worried if Peacock has enough heft to compete with Netflix and Disney. More than two years ago, former NBC CEO Steve Burke held conversations with AT&T’s Warner Bros. to launch a joint streaming service that would have combined the two companies’ libraries, but AT&T said no, choosing to focus on HBO Max.

Still, this particular deal is limited. ViacomCBS specifically chose the content in the Peacock agreement to ensure its expanded streaming service maintains exclusivity of its most valuable content, said a person familiar with the matter.  The company’s new subscription service will build off CBS All Access and include programming from linear networks such as Nickelodeon, Comedy Central and MTV and movies from Paramount Pictures. It will “soft launch” later this year with 30,000 TV episodes and up to 1,000 movies.

“The partnership we are announcing today is consistent with our strategy to maximize the value of our content by selectively licensing our library product to third parties while prioritizing franchise IP for our own platforms,” Dan Cohen, ViacomCBS’ global distribution group president, said in the statement.

Disclosure: Comcast is the owner of NBCUniversal, the parent company of CNBC and CNBC.com.