Meghan Trainor’s Dad Hospitalized After Being Hit by Car

The famous songstress' father, Gary Trainor, was hit by a car and hospitalized, the star's spokesperson confirmed to E! News. "He is okay and in stable condition," the spokesperson noted.

Citing sources close to the family, TMZ, which broke the news, reported Gary was taken to a hospital in Los Angeles on Friday. Per their report, the accident happened as he was crossing the street on foot. According to the website, via law enforcement sources, the driver involved in the accident stayed and spoke to police and reportedly told the authorities his dark clothing made it difficult to see him. 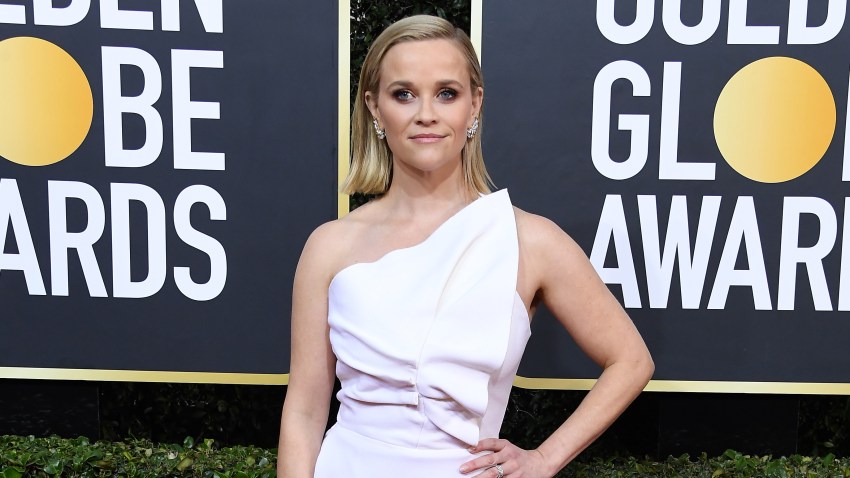 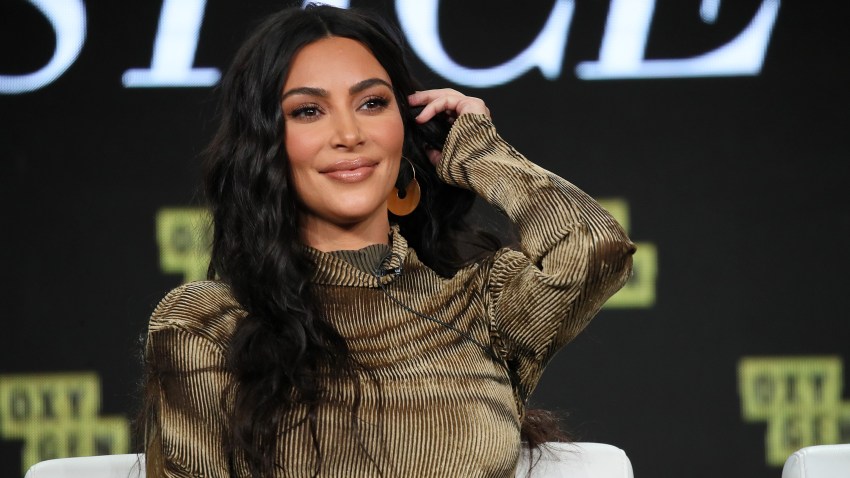 Meanwhile, the Grammy winner has not commented publicly on the accident involving her beloved father.

Meghan Trainor Pulls Back the Curtain on the Music Industry

Gary Trainor is no stranger to Meghan's fans as he's been a staple figure in her career, having often accompanied his famous daughter on the red carpet and serving as a guiding musical force.

She also shared the uplifting advice he often gives her in challenging times.

E! and NBC are both part of the NBCUniversal family.