Kim Kardashian spoke publicly for the first time about her rumored boyfriend, Pete Davidson, in a recent story for Variety.

While she did not delve into any personal details about their relationship, the reality star and entrepreneur, 41, did share that Davidson will not appear in her family’s upcoming Hulu show, “The Kardashians.”

“I have not filmed with him. And I’m not opposed to it. It’s just not what he does,” she said. “But if there was an event happening and he was there, he wouldn’t tell the cameras to get away,” she added. “I think I might film something really exciting coming, but it wouldn’t be for this season.”

Although Davidson won’t be appearing on the show, it sounds like Kardashian will be answering some burning questions about their relationship, sharing how the two met and "who reached out to who and how it happened and all the details that everyone wants to know."

“I’m definitely open to talking, and I definitely explain it,” she added.

Kardashian and Davidson have never officially confirmed that they are dating, but all the arrows do seem to point in that direction: They’ve been spotted being generally cozy together on multiple occasions, and the “SNL” comedian celebrated his 28th birthday in November by sporting matching plaid outfits with Kardashian and other members of her family. 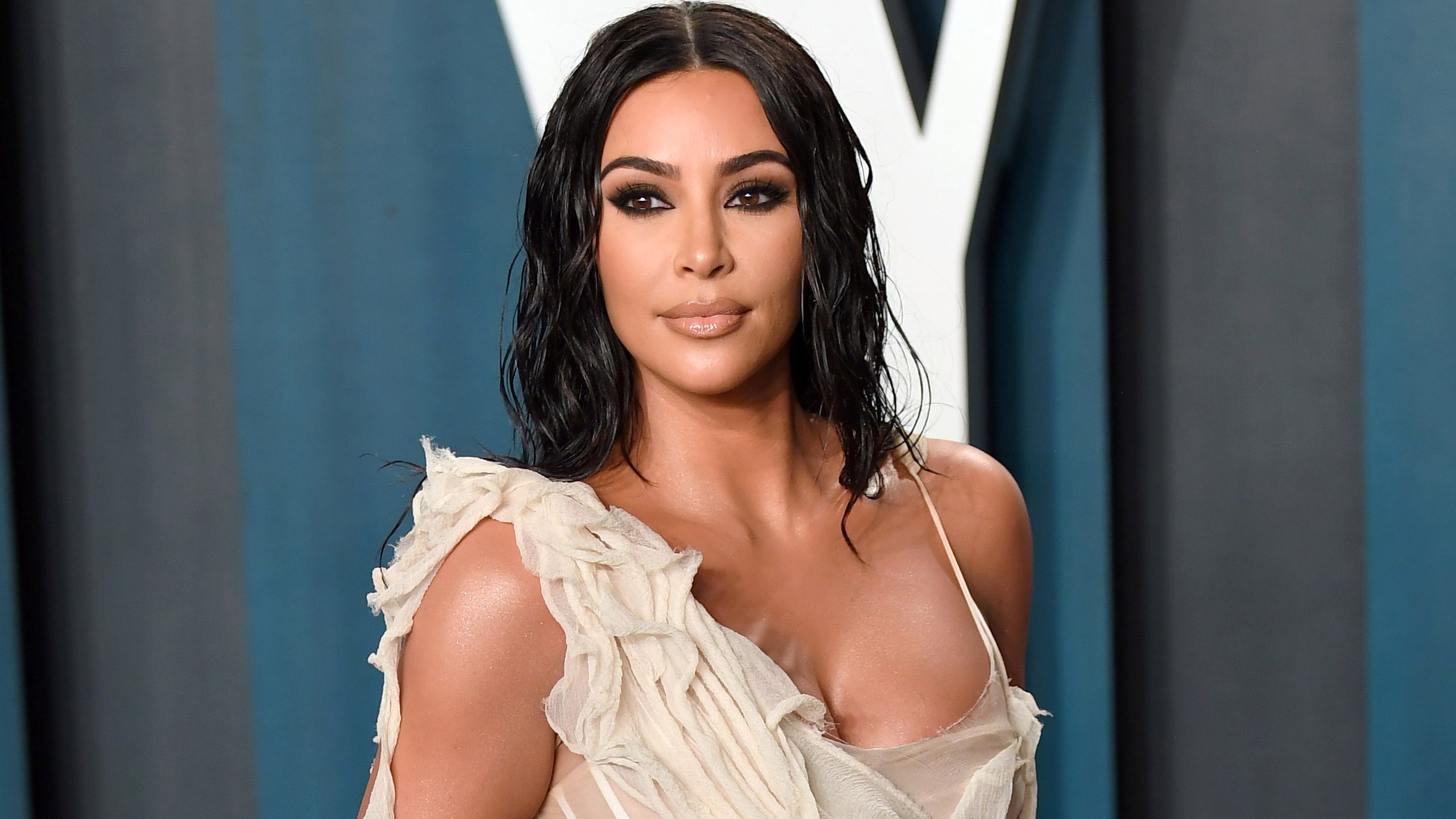 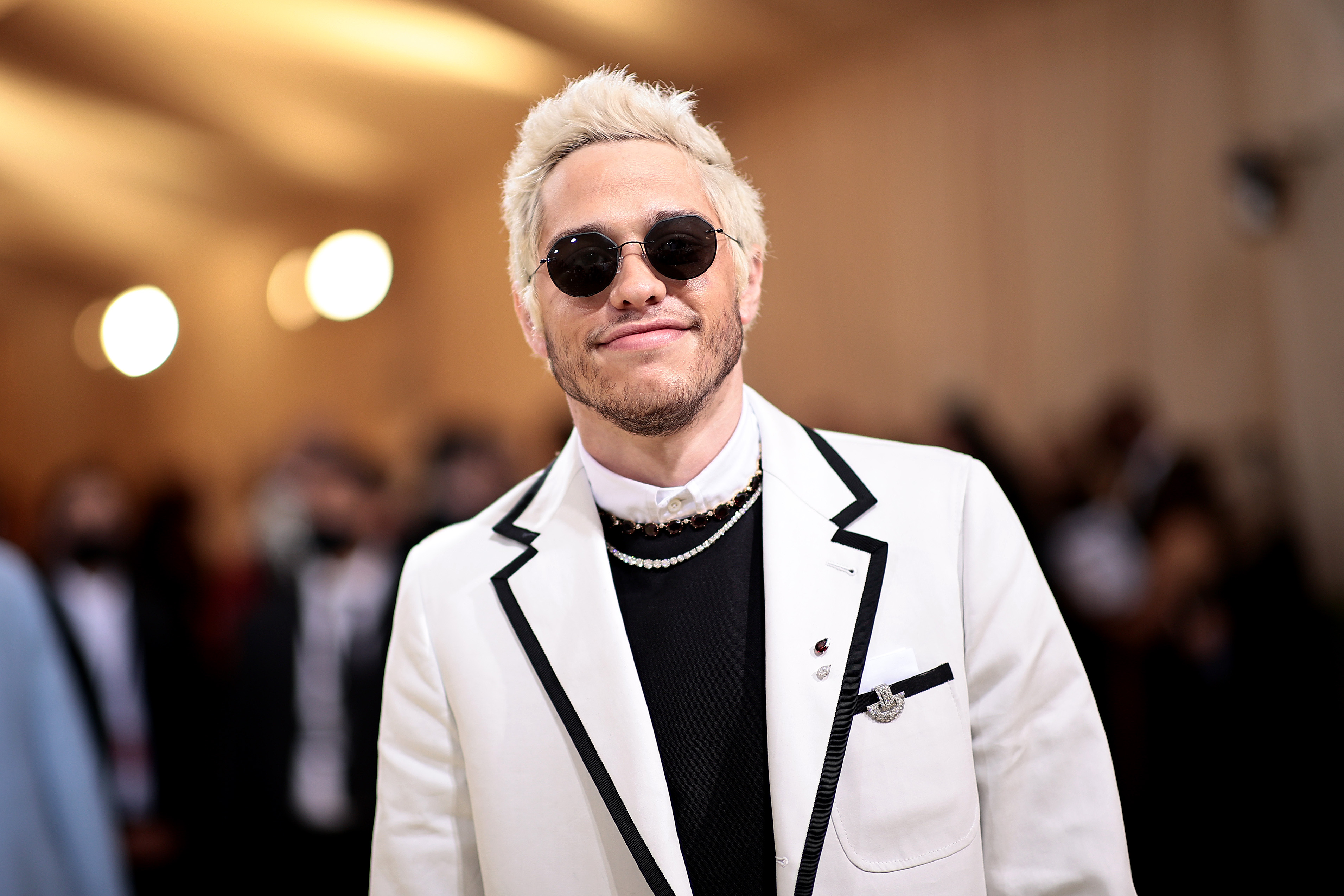 When Davidson briefly rejoined Instagram last month, Kardashian was one of just two accounts he followed.

Kardashian also opened up to Variety about the role that Kanye West, now known as Ye, will play in “The Kardashians,” which premieres April 14 on Hulu. Kardashian filed for divorce from Ye in February 2021.

The rapper, who shares four children with Kardashian, apparently filmed for the Hulu show before things soured between him and Kardashian, and he will play a major role in the first episode.

Their contentious split has been making headlines, but Kardashian said she is extremely cautious when it comes to discussing their relationship in public, for the sake of their children.

“I don’t think I would ever criticize the father of my children on my TV show," she said. "That’s just not really what I’m about, and I just don’t think that would ever make me feel good.”

The show will delve into Khloé’s relationship with NBA star Tristan Thompson, including the recent revelation that he fathered a child with another woman.

“I wish I never had to talk about that because it’s not a fun thing to talk about,” said Khloé, who shares a 3-year-old daughter, True, with Thompson. “But it is part of my journey in life, so we will see it on the show.”

The Kardashian sisters' brother, Rob Kardashian, may make a cameo appearance but will not be a main cast member. And Caitlyn Jenner, Kris Jenner's ex-spouse and the parent of Kylie and Kendall Jenner, will not appear at all in the series, according to Variety.

While Kourtney Kardashian will be a main player in “The Kardashians,” she revealed that her reality TV days may be numbered.

“I see myself living in another city,” she said. “I don’t think I see myself filming on a show in five years. I would probably envision myself, like, just living.”