Singers From All Continents Perform ‘Imagine' at Opening Ceremony

The song, co-written by John Lennon and Yoko Ono 50 years ago, played while a giant Earth made of drones rotated above the Olympic stadium

Singers from around the world, including John Legend and Keith Urban, performed “Imagine” at the Opening Ceremony of the Tokyo Olympics.

“We’re not the first to say ‘Imagine no countries’ or ‘Give peace a chance,’ but we’re carrying that torch, like the Olympic torch, passing it hand to hand, to each other, to each country, to each generation,” Lennon once said. “And that’s our job.”

While some on social media took issue with the song choice because of the opening line, noting that without countries to compete against each other there may not be an Olympic Games, Ono explained in a Twitter post that the song embodies what she and Lennon believed together at the time, saying "he comes from the West and I come from the East – and still we are together."

Missed the Opening Ceremony? Watch it on NBC on primetime tonight at 7:30 p.m. ET. On that broadcast, Leslie Odom Jr. will tell the story of the hopes and dreams of Olympians in an opening vignette, Dwayne Johnson will introduce Team USA, and Uma Thurman will narrate a special feature leading into the Parade of Athletes.

Apart, But Not Alone. Opening Ceremony Reflects a Games Like No Other 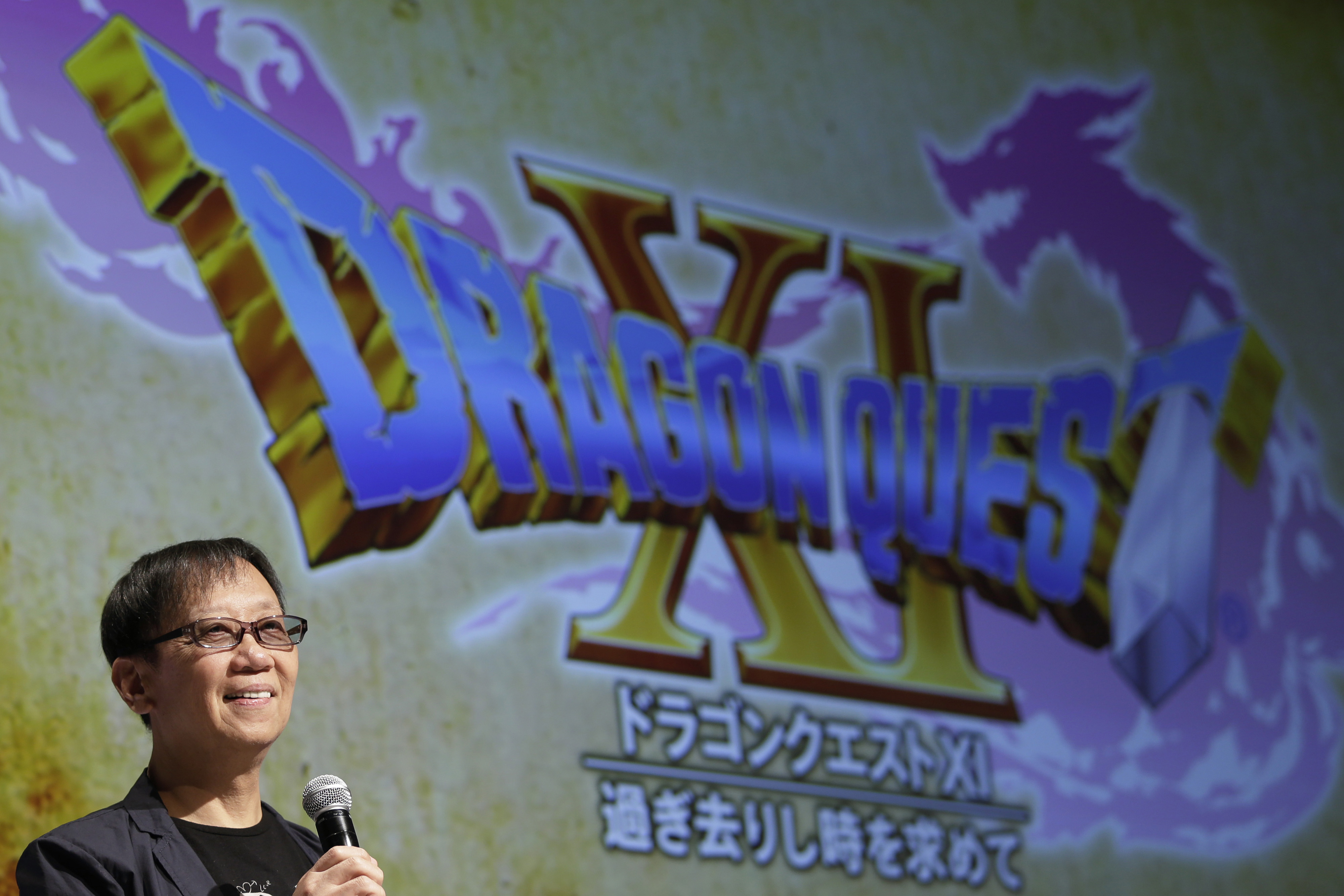