In a candid Instagram post, Jacob Roloff claims he was molested by a former "Little People, Big World" field producer

Jacob Roloff is opening up about his childhood on reality TV.

In an Instagram post shared on Tuesday, Dec. 15, the "Little People, Big World" star alleged that he was molested by a former producer.

"It is often much easier to think about things than it is to talk about them, and so this disclosure has been delayed, but through that delay I have found the fortitude and words," he shared. "I do not expect to provide details of this encounter at any point publicly. I do hope [this person] is never allowed around children again."

According to the 23-year-old, he first started contemplating about a statement when the producer texted him years later in November 2015. As for why he waited until 2020 to share, Jacob said, "I choose to disclose it now as it remains a traumatic memory that needs to be exorcised of any further power over my development."

"By revealing this, I may be more fully understood and my perspective on issues such as child sexual abuse, child exploitation, and the collateral costs of reality television may be received more clearly," he added. "This may also serve as a reminder that the experience of sexual assault, in all of its iterations, can happen to anyone at anytime and is a far more prevalent reality than our current social stigma allows us to talk about."

E! News has reached out to the producer for comment and has not heard back. In a statement to E! News, the network said, "TLC was just informed about an alleged encounter that occurred years ago involving a third party connected to the production of "Little People, Big World." We are saddened and troubled by this very serious allegation, and TLC will work cooperatively with the authorities. Our main focus remains on supporting the Roloff family during this very difficult time."

"Little People, Big World" is a reality series that debuted in 2006 and chronicles the lives of the Roloff family. Season 21 aired earlier this year on TLC. 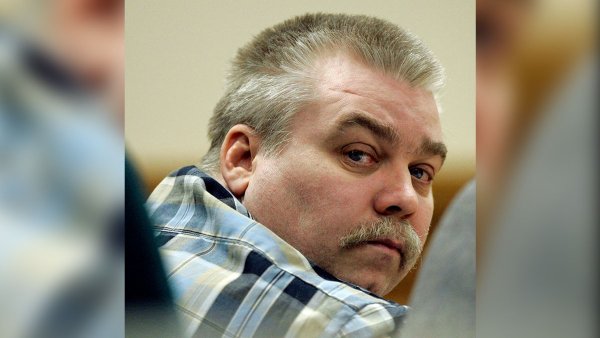 Making a Murderer 2 hours ago 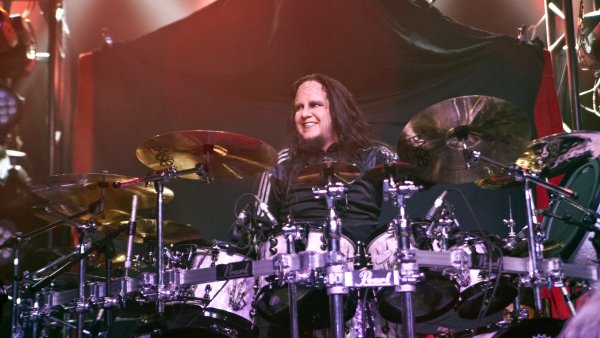 When Jacob shared his story on Instagram, many family members were quick to support him including his mom. "I love you forever and always Jacob," Amy Roloff shared in the comments section. "I'm proud of you. Now you don't have to feel alone and carry this around anymore."

As Jacob receives positive encouragement from fans and followers, he is asking questions in his Instagram post about reality television and the possible effects it could have on its youngest stars. He also hopes to answer some of the viewers' biggest inquiries about his own personal journey.

"'Why not speak out sooner?'" he wrote. "A child must process, and I needed silence and time."

Jacob concluded, "It must finally be emphasized that all fault lies with the predator, and no fault lies with any of my family members. I am certain that this is a positive moment for me, and another step toward a brighter future."