On Thursday, Rupert Grint and Georgia Groome announced that they have welcomed a baby girl together. In a statement to E! News, the "Harry Potter" alum's rep confirmed the magical news of their little one's arrival.

"Rupert Grint and Georgia Groome are delighted to confirm the birth of their baby girl," the couple's rep shared with E! News. "We would please ask that you respect their privacy at this very special time."

Earlier this month, news broke that the British actors were expecting after Groome was spotted sporting a bump during an outing in London. "Rupert Grint and Georgia Groome are excited to announce they are expecting a baby and would please ask for privacy at this time," a rep told E! News at the time.

Grint and Groome have been romantically linked for nearly a decade and have been dating on and off. Last year, the longtime loves sparked marriage rumors when the "Angus, Thongs and Perfect Snogging" star was spotting wearing a gold band on her ring finger.

In a 2018 interview with The Guardian, Grint opened up about his dreams of starting a family, telling the U.K. outlet, "I'd like to settle down and have kids soon."

While on the topic of kids, he joked that he doesn't think he'd name his future child after anyone from the "Harry Potter" franchise. 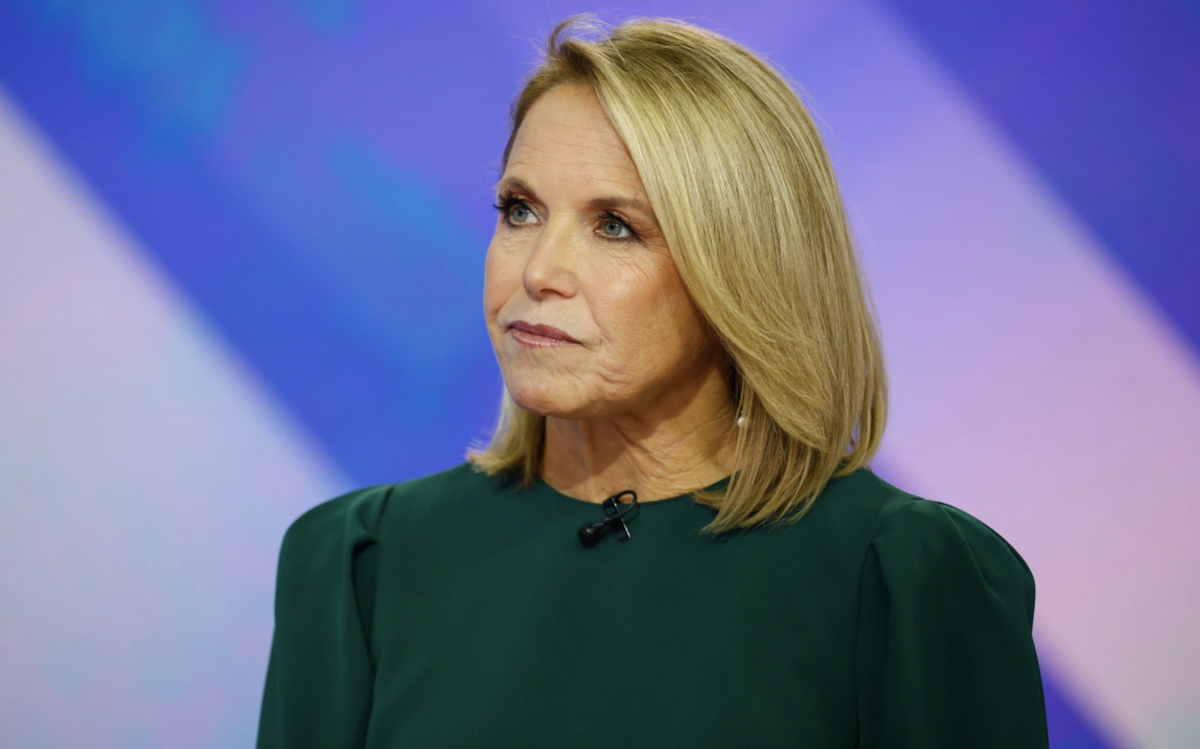 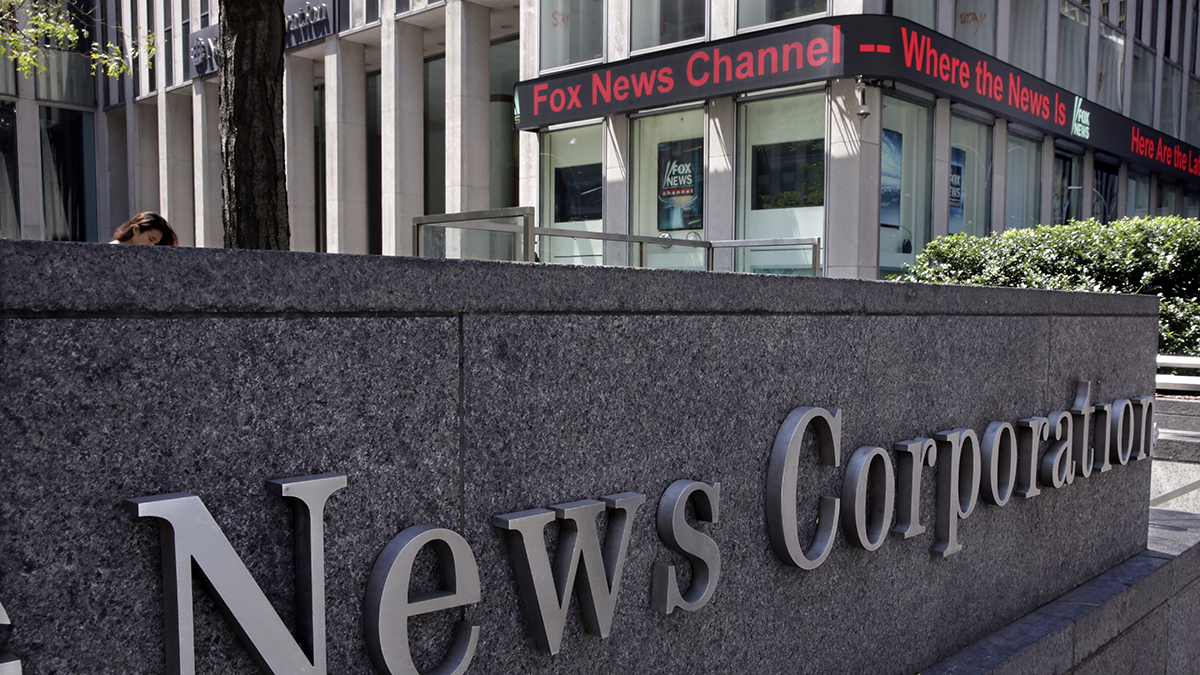 "If I had a son, would I call him Ron? It's quite a good name, but probably not," he shared. "And Grint's a tough name to pair a one-syllable first name with."