The 64th annual Grammy Awards will be broadcast live on Sunday, April 3 at 8 p.m. ET/5 p.m PT on CBS

Award season is officially in full swing and the Recording Academy has announced two rounds of performers for music's biggest night, which will be held on Sunday, April 3. 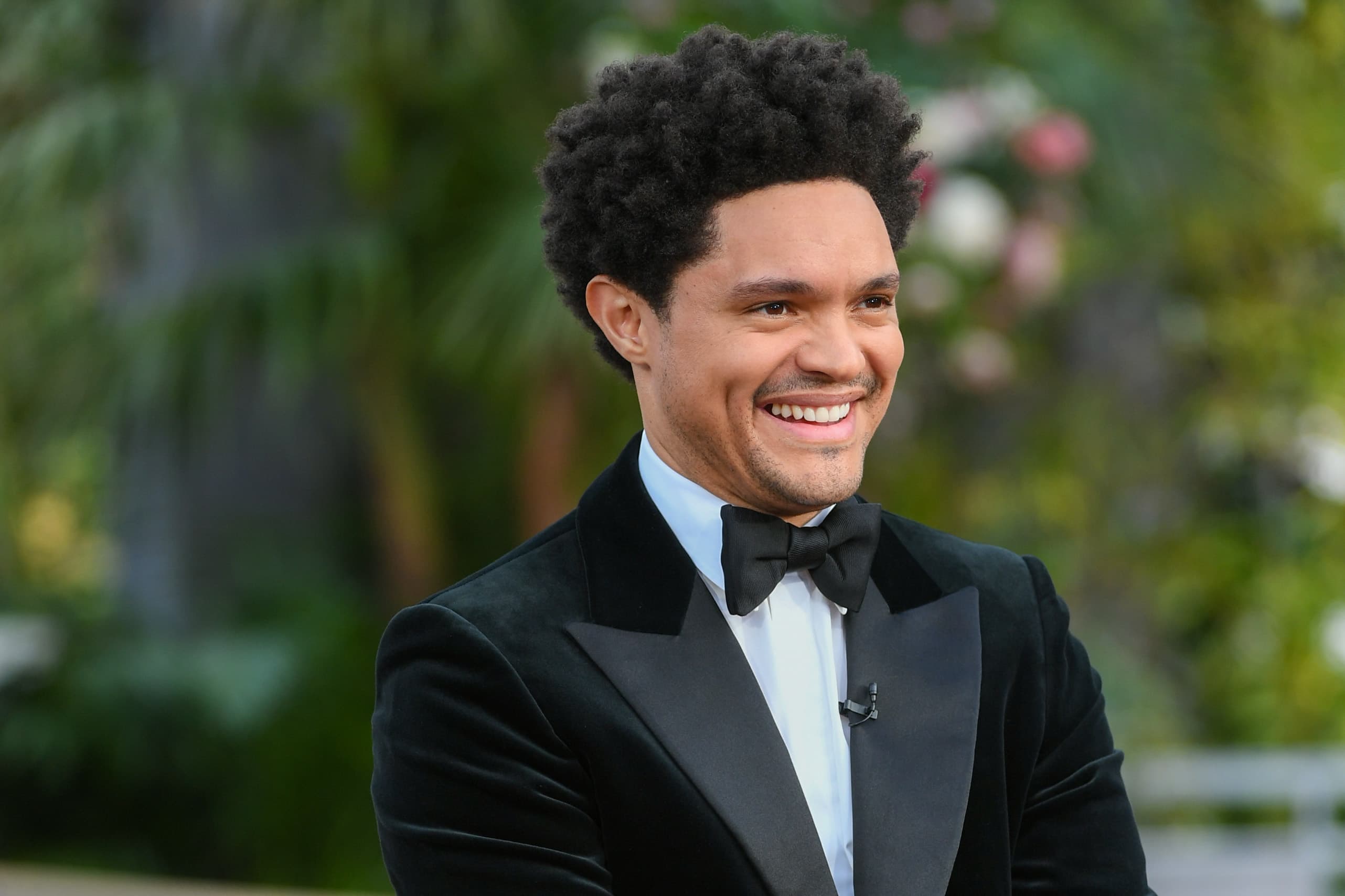 The second round of performers, announced on March 24, who will take the stage at the 64th Grammy Awards include Jon Batiste, H.E.R., Nas, Leslie Odom Jr., Ben Platt, Chris Stapleton, Rachel Zegler and Cynthia Erivo. The Foo Fighters were set to perform, but have since cancelled their performance at the 2022 Grammys after long-time drummer Taylor Hawkins passed away. The rock band earned three nominations this year for Best Rock Performance, Best Rock Song and Best Rock Album.

The 2022 Grammy Awards will be broadcast live on Sunday, April 3 at 8 p.m. ET/5 p.m PT on CBS and will be available to stream live and on demand on Paramount+.