‘Godzilla' Was a Metaphor for Hiroshima, and Hollywood Whitewashed It

"Certainly all the pieces that were in any way, could in any way, be construed as critical of the United States or atomic testing, were really stricken from the film," one scholar said

When the monster Godzilla, or “Gojira,” appeared before Japanese movie audiences in 1954, many left the theaters in tears, NBC News reports.

The fictional creature, a giant dinosaur once undisturbed in the ocean, was depicted in the original film as having been aggravated by a hydrogen bomb. Its heavily furrowed skin or scales were imagined to resemble the keloid scars of survivors of the two atomic bombs that the U.S. dropped on Japan nine years earlier to end World War II.

American audiences, however, had the opposite reaction, finding comedic value in what many interpreted as a cheesy monster movie. 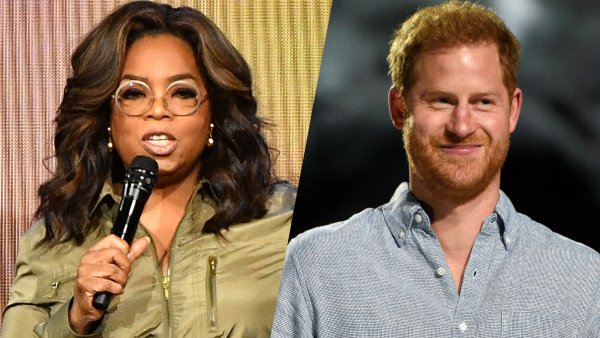 "Most Americans think if you left the movie in tears, it was just because you laughed so hard," William Tsutsui, author of “Godzilla on My Mind: Fifty Years of the King of Monsters,” told NBC Asian America.

The stark contrast reflects how Hollywood took the Japanese concept and scrubbed it of its political message before presenting it to American audiences to deflect from the U.S. decision to drop the bombs, critics say.

This month is the 75th anniversary of the U.S. bombings in Hiroshima on Aug. 6 and Nagasaki three days later, and while many Americans today think of the film as an almost campy relic of its time, it was intended in Japan to be a metaphor for the ills of atomic testing and the use of nuclear weapons, considering what Japan endured after the bombings. The movie served as a strong political statement, representative of the traumas and anxieties of the Japanese people in an era when censorship was extensive in Japan because of the American occupation of the country after the war ended, Tsutsui said. The screen depicted what many could not explicitly say.