Police are asking for help in the search of missing child actor Matthew Mindler, who recently started his first year of college.

The 19-year-old "Our Idiot Brother" star was reported missing on Wednesday, Aug. 25, according to a press release from the Millersville University Police Department. Pennsylvania authorities said they filed a missing adult report after Mindler's family said he "did not return to his room or return phone calls from his family."

Mindler was last seen leaving his dorm room building wearing a pair of black pants, a Millersville University sweatshirt and carrying a black backpack around 8 p.m. on Tuesday, Aug. 24. He failed to show up to his classes the following morning.

Police are now working with Mindler's mother, Monica Mindler, and university staff to locate the student. 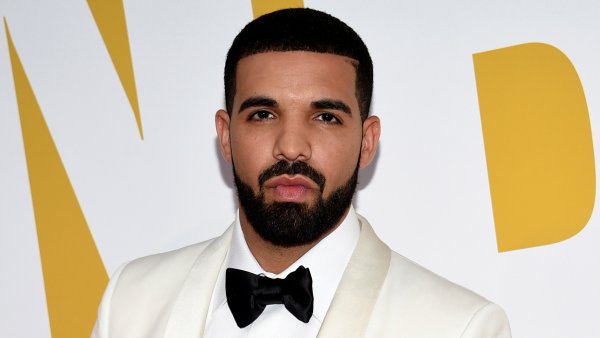 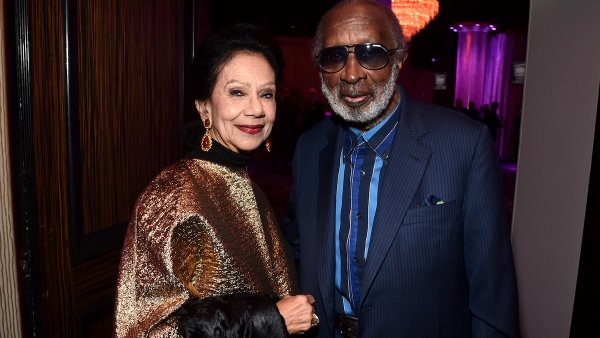 According to The Morning Call, Monica stated that her son "has not acted in several years." She declined further comment, citing the ongoing investigation.

Child Stars From Oscar Films: Where Are They Now?

The local newspaper also said Millersville University President Daniel A. Wubah issued the following statement on Friday, Aug. 27: "Our police department is continuing efforts to locate Matt in conjunction with regional law enforcement agencies. They are following every lead and appreciate your attention to this effort."

Mindler has not acted since 2016, when he played Peter in the TV movie "Peter: An American Boy," according to IMDb.

E! News reached out to the University of Millersville Police Department for comment on the case but did not hear back.