The family of Carole Baskin's missing husband, Don Lewis, made a plea for information in a commercial that aired during the premiere of "Dancing With the Stars"

The family of Carole Baskin's missing husband made an opportune plea for help just as she hit the dance floor on "Dancing With the Stars."

In a commercial that aired during Monday night's premiere, Don Lewis' three daughters, Gail, Linda and Donna, as well as his former assistant, Anne, asked those with information regarding his disappearance to come forward.

Their lawyer, John M. Phillips, further stated, "Don Lewis mysteriously disappeared in 1997. His family deserves answers; they deserve justice. Do you know who did this or if Carole Baskin was involved?" 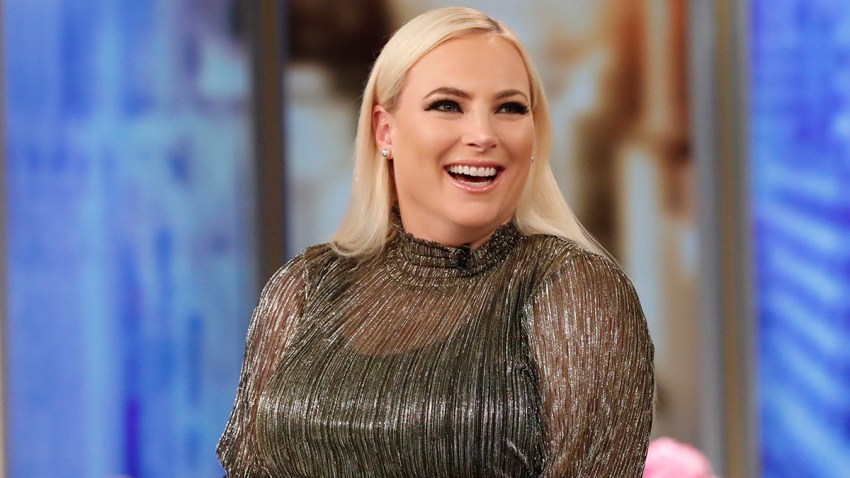 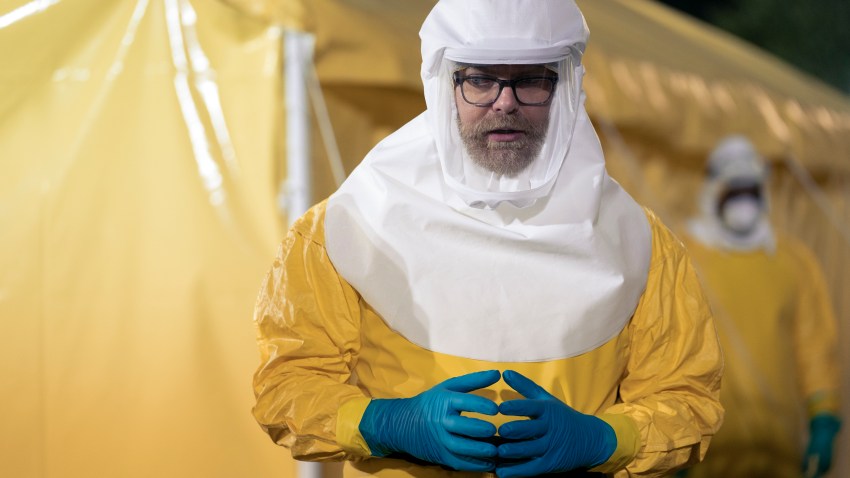 Baskin vehemently denies the accusations and decries her portrayal in the docuseries.

The Greater Wynnewood Exotic Animal Park, which was once owned by self-proclaimed Tiger King, Joe Exotic, is permanently closed after the USDA revoked its exhibitor license. The Oklahoma zoo was featured in the popular Netflix series "Tiger King."

"There are no words for how disappointing it is to see that the series not only does not do any of that, but has instead chosen to be as salacious and sensational as possible to draw in viewers," she told E! News in a previous statement.

Tiger King Stars: Where Are They Now?

"As part of that, they devoted an entire segment to 23-year-old lies and innuendos suggesting I was involved in my husband Don's 1997 disappearance."

In an interview from Sept. 2, Baskin said that she joined the dance competition show, because she was upset by "Tiger King's" "false portrayal" of her. Additionally, she said she hopes to bring greater attention to the need for animal conservation.

"The biggest thing for me is that the longer my partner and I can stay in the running and in the competition, it will keep the cats forefront in the viewers' eye and to me," she said. "And to me, that was where 'Tiger King' missed the ball. It really should have been focused on the animals. And so, I'm hoping Dancing With the Stars will do that."

However, the renewed interest in the circumstances surrounding Lewis' disappearance led the investigating police to make a public plea for information.

In March, Hillsborough County sheriff Chad Chronister tweeted, "Since @netflix and #Covid19 #Quarantine has made #TigerKing all the rage, I figured it was a good time to ask for new leads."

Baskin has never been formally named a suspect in the disappearance of Don Lewis.

Lewis disappeared on Aug. 17, 1997, the day before he was scheduled to go to Costa Rica on vacation. He was declared legally dead in 2002.

"Dancing With the Stars" airs on ABC every Monday at 8 p.m.