Fashion designers Domenico Dolce and Stefano Gabbana criticized same-sex parents and the use of in vitro fertilization in an Italian magazine, calling the resulting children "synthetic."

From the Oscars red carpet to the TV smash "Empire," Dolce & Gabbana is everywhere in Hollywood. But might that soon change?

Several celebrities have joined the boycott bandwagon launched by Elton John after fashion designers Domenico Dolce and Stefano Gabbana criticized same-sex parents and the use of in vitro fertilization in an Italian magazine, calling the resulting children "synthetic."

"My D&G shirts are going in the bin- don't want ANYONE to wear them," tennis star Martina Navratilova posted on Twitter.

Murphy said not only will he personally cease to wear the brand, he won't allow the characters in any of his shows to wear it, either.

Dolce & Gabbana has been popular on red carpets and TV and film screens for years. Channing Tatum and David Oyelowo wore the brand's tuxedoes to the Oscars. "The Theory of Everything" star Felicity Jones chose one of D&G's gowns for the Critics' Choice Awards. Mindy Kaling recently donned a colorful frock from the designers on her show, "The Mindy Project." Taraji P. Henson, as Cookie Lyons, has also worn Dolce & Gabbana on the Fox hit "Empire."

Blogger Perez Hilton, who runs a website about fashion and celebrity, thinks the designers' comments could hurt their Hollywood relationships. 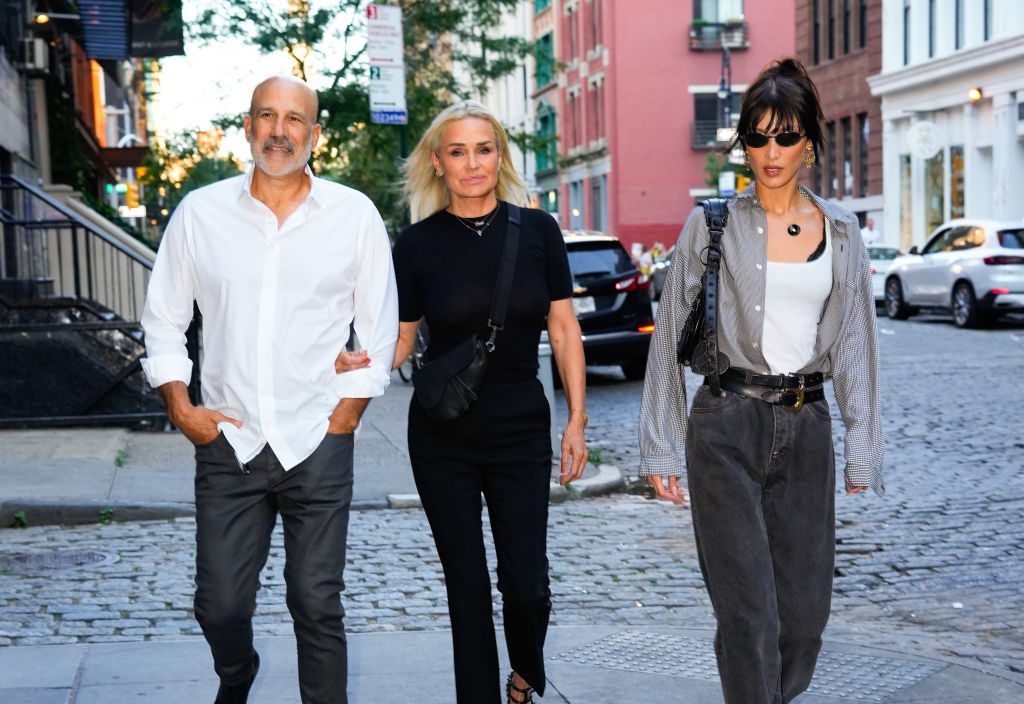 "If a stylist or a celebrity has a choice of a designer to wear right now, I don't think anybody will be choosing Dolce & Gabbana," he said. "Because they haven't just offended gay people, they've offended people across the board."

Most shoppers wouldn't be in a financial position to boycott the designers. A man's pullover sweater costs $1,100; a cocktail dress could top $6,000.

Martin blasted the designers on Twitter Sunday, saying their voices are too powerful to spread such hate.

Dolce and Gabbana are both gay and were previously in a relationship with each other.

"To see two very successful gay men with a large platform use that to promote small-mindedness infuriates me," Hilton said. "We should be promoting openness and acceptance."