Sean "Diddy" Combs said on Friday that he will be the host and executive producer of the 2022 Billboard Music Awards in an amped-up Instagram video.

He proudly announced his newest endeavor while standing outside his home, shouting "Good morning my neighbors! As the sun rises, I have an announcement I want you all to hear."

He then went on to reveal he will be the host and be the executive producer of the award show, airing live on May 15 at 8 p.m. ET on NBC and Peacock.

"This will be unlike any awards show – I'm bringing the love and setting the frequency at an all-time high," Diddy said in a statement on April 22. "The Billboard Music Awards truly represent the artists and where music is today, so I'm excited to curate the biggest live performances and surprises. The world has to tune in to see."

Diddy's announcement comes a few weeks after the nominees for the Billboard Music Awards were announced and Mary J. Blige was revealed as the 2022 Icon Award recipient.

“My career has been such an incredible and unexpected journey that has included many turns into avenues I never could have imagined like acting, producing, launching businesses and now even my own music festival,” Blige said in a statement. “Through it all, I always one way or another gravitated back to my first love, music. To be recognized in this way at this moment, with the Icon Award at the Billboard Music Awards, is an incredible honor and one that I am truly humbled by.” 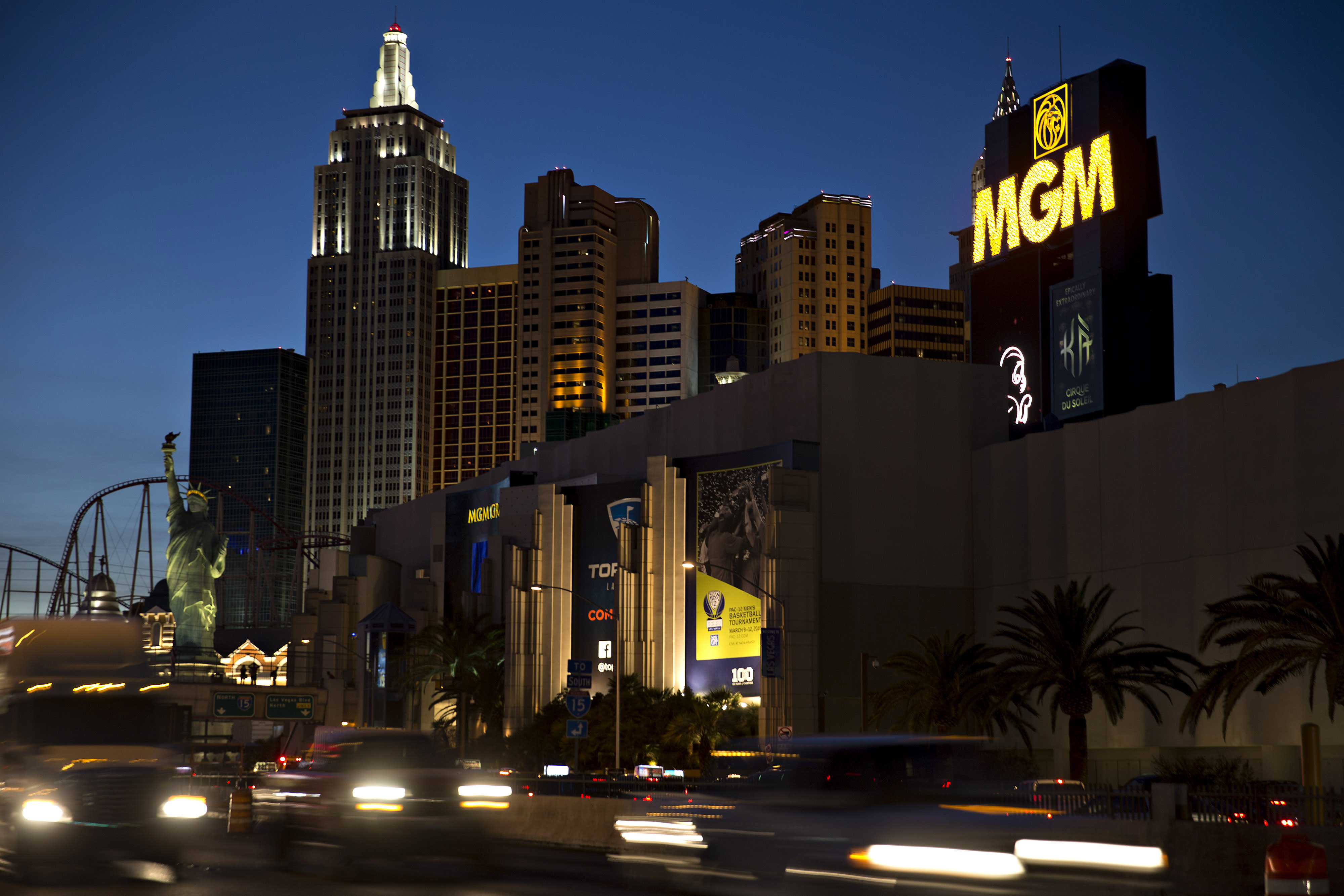 How to Watch the 2022 Billboard Music Awards 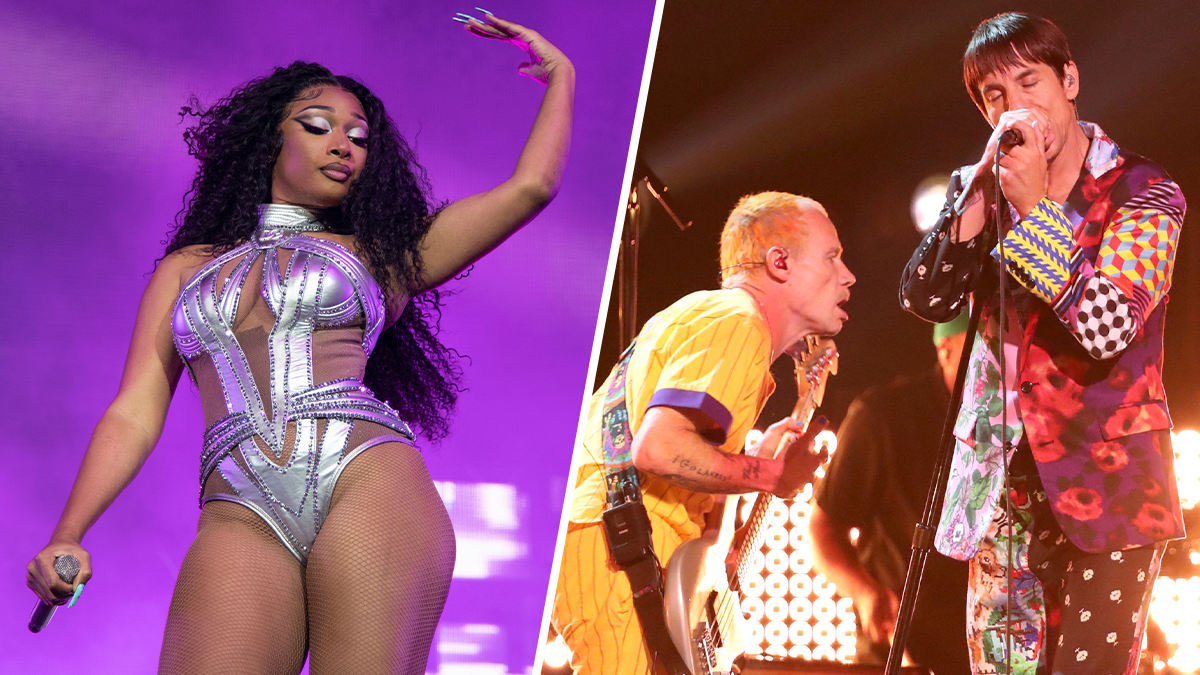 For nominations, The Weeknd is leading the pack with 17 while Doja Cat, who recently won a Grammy for her and SZA's hit “Kiss Me More,” is following close behind with 14.

Additional familiar names on the list include Olivia Rodrigo, Justin Bieber and Kanye "Ye" West, who are each finalists in 13 categories.

NBC, Peacock and this television station are all part of the NBCUniversal family.