Country singer Chase Rice has responded to criticism over a packed concert with no appearance of social distancing or masks by saying his next scheduled appearance will be a drive-in show.

Rice posted a video on Instagram Monday in which he addressed the controversy over a video he posted of a show in east Tennessee on Saturday night by saying his next show would take more precautions.

"You guys are everything to me so your safety is a huge huge priority,'' he said. "So moving forward I have a show in Ashland, Kentucky, on Friday, and it's a drive-in show. Take your trucks, take your cars, you have your own space. Sing the songs, but stay in your own space, stay with the people you came with." 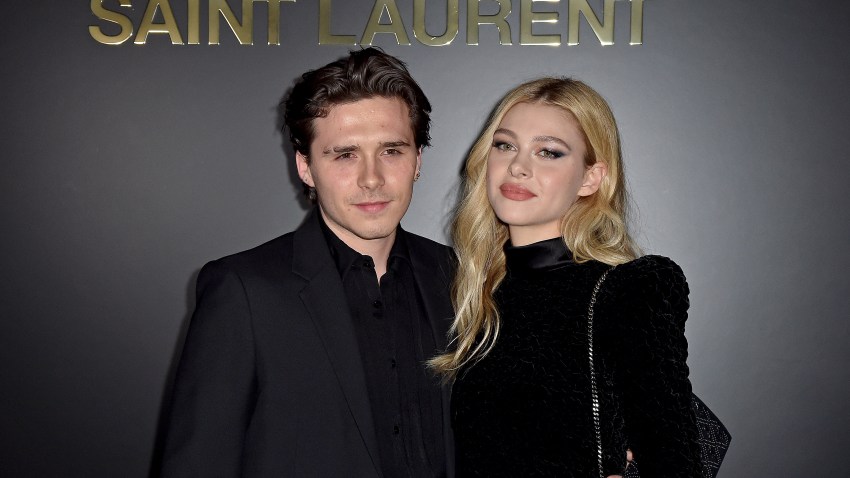 Brooklyn Beckham and Nicola Peltz Are Getting Married 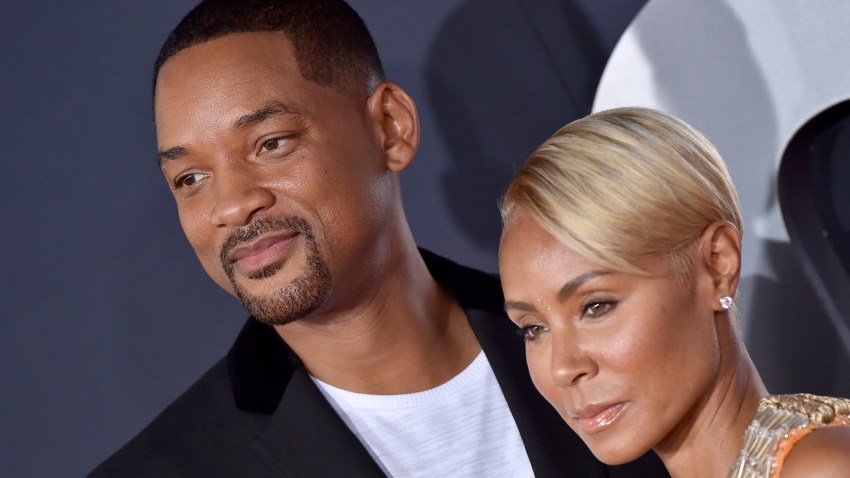 Jada and Will Smith Reveal Marriage Trouble on Facebook Show

Rice did not issue any apology for the scene at the previous show, which organizers said was attended by about a thousand people at Brushy Mountain State Penitentiary, an outdoor concert venue at a former prison.

"Literally nothing of substance in that video," one commenter wrote on Instagram. "You didn't even pretend to apologize."

"I love you Chase, but you didn’t apologize,'' another one wrote. "If your fans safety came first, you’d reschedule. Covid isn’t a matter of opinion, it’s a dangerous thing. You put lives in jeopardy. It’s selfish."

Brian May, vice president of the Brushy Mountain Group, told Variety that the crowd was drastically reduced at the venue, which can hold 10,000 people, and that guests and employees were given temperature checks and vendors and staff were provided with masks.

Courtney Harris, a fan who said she was next to the stage at one point of the show, told Kristen Dahlgren on TODAY Tuesday that she was not wearing a mask and that "everybody was close," but it was at "your own discretion" about how close you wanted to get to other fans.

Harris recalled seeing a guitarist for Rice as the only one wearing a mask.

"It's just we're all eventually going to get it at some point, whether you wear a mask, or you know," she said.

The initial video posted by Rice also drew criticism from one of his fellow country singers, Kelsea Ballerini.

"Imagine being selfish enough to put thousands of people’s health at risk, not to mention the potential ripple effect, and play a NORMAL country concert right now. @ChaseRiceMusic, We all want (and need) to tour. We just care about our fans and their families enough to wait," Ballerini tweeted to her one million followers.

Tennessee has had more than 2,000 new coronavirus cases reported since Saturday, although there has been no direct connection made between the increase in cases and Rice's concert.

"The biggest thing for all of us is the safer we are now, the quicker that we get to get to actual, normal live shows, which I know we all want," Rice said in his video on Monday.

Rice wasn't the only country singer to draw a backlash as Chris Janson deleted footage he posted of a packed live show in Filer, Idaho, on Saturday night. Idaho has had more coronavirus cases reported in the past week than in the entire month of May.