“Being married to John for 38 years was an adventure,” Cindy McCain said in a statement

Cindy McCain, widow of Sen. John McCain, will have a memoir out this spring.

Forum, a Penguin Random House imprint, announced Tuesday that McCain's “Stronger: Courage, Hope, and Humor In My Life With John McCain” will be released April 27. Forum is calling the book an “intimate memoir” in which McCain will reflect on her 38-year marriage to the Arizona Republican, who died in 2018.

“Being married to John for 38 years was an adventure,” Cindy McCain said in a statement. “Because of what I learned from him about honor and courage, I know how to use my voice to stand up for what I believe is best for me, my family, and America. Writing ‘Stronger’ at this time was important to me, and I’m excited to share the full story of our life together.” 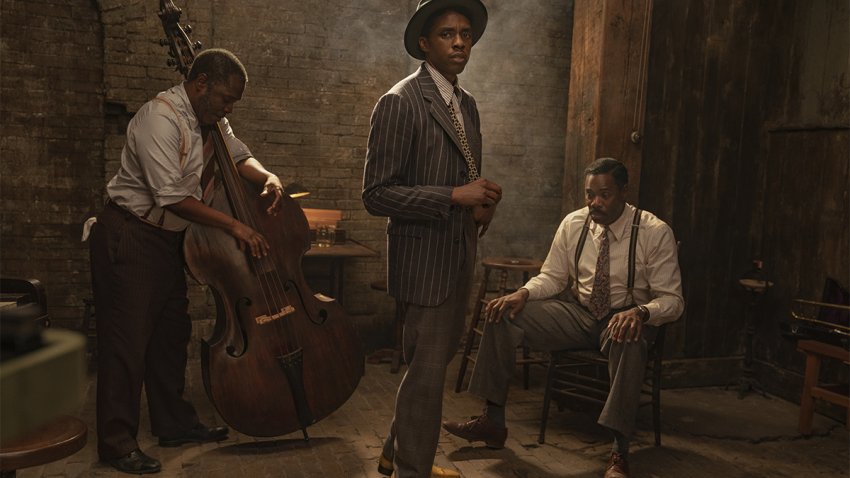 Sen. John McCain will lie in state at the Arizona State Capitol Wednesday as part of a series of funeral events over the next four days. A memorial service will be held in Phoenix on Thursday and then McCain's body will be flown to Washington, D.C. for a procession past the Vietnam Veterans Memorial. A funeral service will follow at Washington National Cathedral. McCain will be buried at the U.S. Naval Academy in Annapolis on Sunday.