Cedric the Entertainer will host the Emmy Awards in September as the ceremony returns to a live telecast after last year's pandemic-forced virtual event.

There will be a limited audience of nominees and guests at the Microsoft Theatre in Los Angeles for the Sept. 19 show, CBS and the TV academy said Monday.

Contenders for the 73rd prime-time Emmys will be announced virtually at 8:30 a.m. PDT Tuesday, streaming live on Emmys.com.

“Since I was a little boy huddled up next to my grandmother, television has always been my reliable friend, so it is an enormous honor for me to host this year’s Emmy Awards,” Cedric the Entertainer said in a statement. 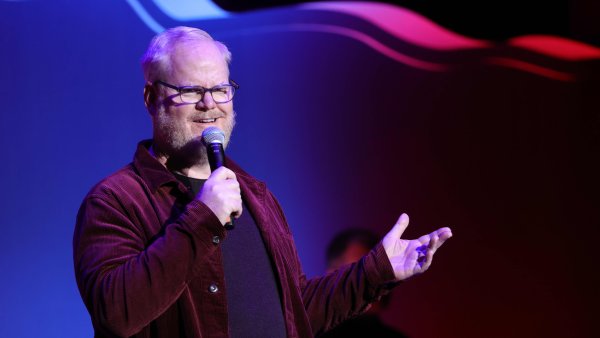 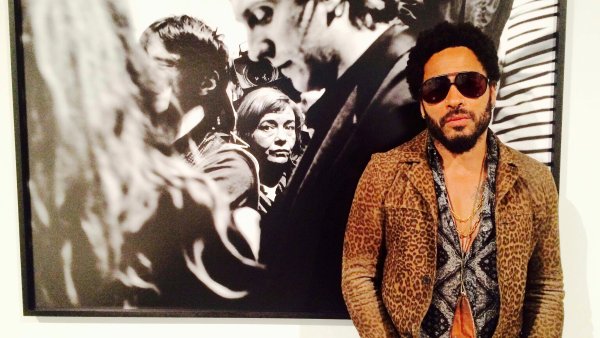 “Throughout the roller-coaster of a year that we have all lived through, television has helped us stay connected as a society like never before,” said the actor and comedian, who stars in and produces CBS' sitcom “The Neighborhood.”

Among the binge-worthy shows that kept viewers company during the COVID-19 pandemic and are considered front-runners for nominations: “The Crown,” “Ted Lasso,” “The Mandalorian” and “Bridgerton."