Barack Obama: Michelle and I ‘Went Through Our Rough Patches' During Presidency

Barack Obama has opened up about the "rough patches" in his marriage to Michelle during his presidency and the beloved figure in his life whose wisdom helped get them through it.

The former president spoke with Oprah Winfrey about how he and the first lady dealt with the stress of the White House in the newly released edition of "The Oprah Conversation" on Apple TV+ as he promotes his new memoir, "A Promised Land."

"I think a lot of couples understand and have experienced when you've got external stress and pressure that in some ways can simultaneously bring you closer together in a marriage, but it can also put strains on the marriage — and our marriage was no different," Obama said.

"The fact is that I had to work a lot. I didn't have a day off. Even when we're on vacation I'm still getting that presidential daily briefing. We can't do anything spontaneous. If I want to take Michelle out on a date, it involves potentially a week worth of planning, and you still have the press corps in a van right outside the restaurant." 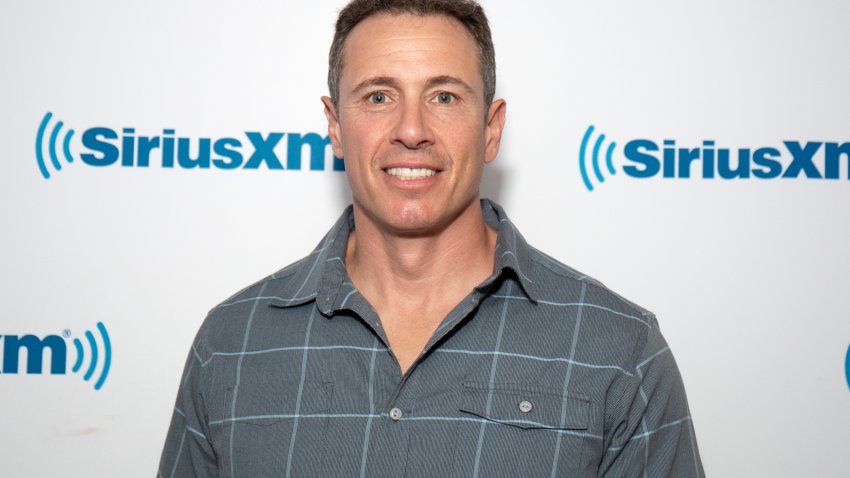 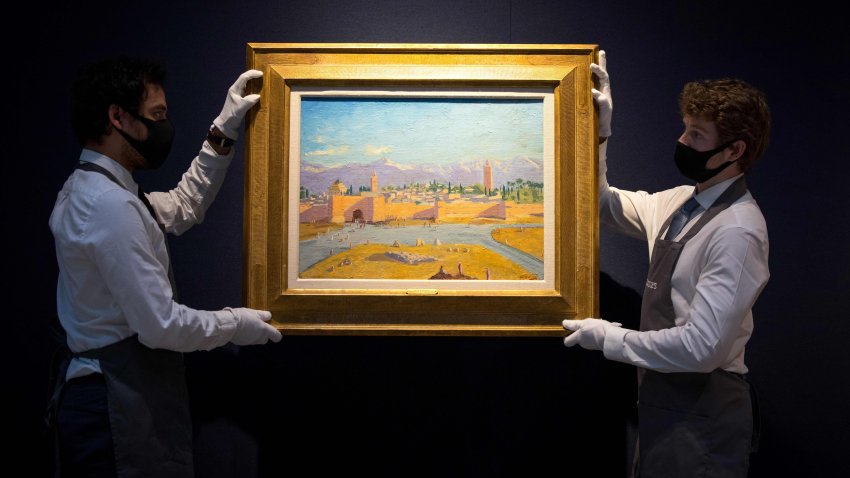 "There's very little privacy," he said. "You have people basically in your house at all times. Michelle herself was under constant scrutiny, and because my presidency corresponded with the explosion of social media, she was subject — and sometimes our kids were subject and I obviously was constantly subject to the kinds of commentary that didn't affect me as much, had more of an effect on her.

"And so all of those things, I think, added up, particularly since she wasn't the one who chose this life. We went through our rough patches in the White House as she's written about and she's talked about."

Obama, 59, writes in his memoir that there were nights lying next to Michelle in bed when he'd "think about those days when everything between us felt lighter, when her smile was more constant and our love less encumbered."

He shared his fear that those days between them might not return and his regrets about contributing to her loneliness.

Obama also spoke with Winfrey about how they got through the other side to strengthen a marriage that has lasted for 28 years.

"I'll tell you the thing I think we were good about was talking stuff through, never losing fundamental love and respect for each other and prioritizing our kids," he said.

He also credits an instrumental figure with helping during times of friction with Michelle.

"The other thing that helps, and I write about this in the book, is having my mother-in-law, Mrs. Marian Robinson," he said. "She kinda kept things going, and I'm sure that there were times where Michelle was furious at me, but she'd go up to the third floor, Mrs. Marian was sitting there. She, I know, defended her son-in-law more often than I was aware of. Kept me out of trouble."