The Republican bloc consists of a former congressman, Charlie Dent, and a number of conservative former and current politicians from southeastern Pennsylvania, where Josh Shapiro calls home.

A group of Pennsylvania Republicans are breaking ranks with their political party to endorse the Democratic candidate in the state's big governor's race this year.

The slate of conservative politicians, headlined by former U.S. Rep. Charlie Dent, are throwing their support behind Democrat Josh Shapiro instead of their own party's nominee, Doug Mastriano.

Shapiro is the state's current attorney general, and is widely known as a moderate Democrat. He was born and raised in the Philadelphia suburbs, is a former state representative and Montgomery County commissioner. Shapiro still lives with his wife and children in his hometown of Abington, just northwest of Philadelphia.

Mastriano, a state senator from rural central Pennsylvania, is a retired Army colonel who was in Washington D.C. during the Jan. 6, 2021 Capitol riot.

He is one of the staunchest conservatives in the Pennsylvania Legislature, but used a strong grassroots town-by-town effort to tap support in rural communities across the state and win the Republican primary for governor in May.

He even overcame a late challenge by most of Pennsylvania's establishment Republicans to keep him from winning the nomination. 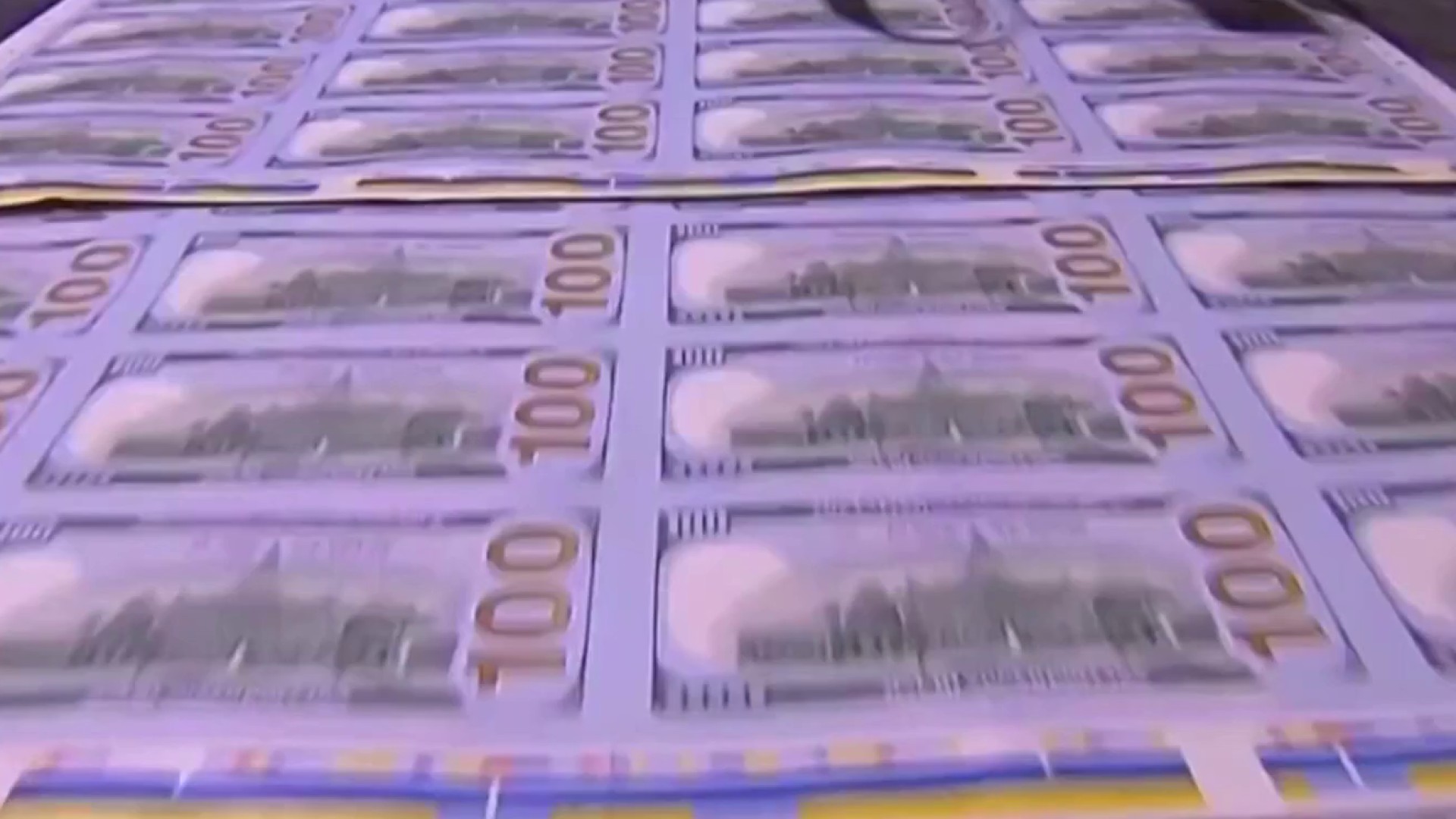 How Inflation Could Impact Decision 2022

A poll released last month showed Shapiro with a small lead over Mastriano among likely Pennsylvania voters with several months to go before the November general election.

Here is the list of nine Republicans who this week said they will support Shapiro:

See all the latest news about Pennsylvania's midterms on our Battleground PA blog. Click here for more posts.