NBC10 announced Thursday that Johnny Archer will join the news team as a reporter/anchor. He will start Monday, December 13, 2021.

Archer comes to Philadelphia from Miami sister station WTVJ NBC 6 where he served as general assignment reporter and weekend anchor. Prior to that, Archer held various roles including Idaho Falls bureau correspondent at KPVI-TV in Pocatello, ID, weekend morning anchor at WHAS 11 News in Louisville, KY and was an anchor and reporter at NBC 5 KXAS in Dallas, TX.

A native of West Chester, Pa., Archer attended Downingtown High School and Delaware County Community College. He later went on to Temple University where he graduated with a bachelor’s degree in Broadcasting, Telecommunications and Mass Media. 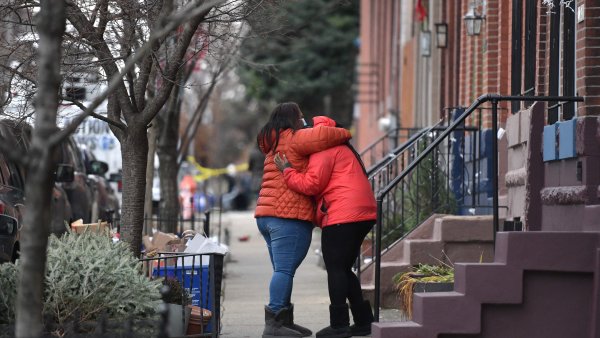 Fairmount Fire: How to Help 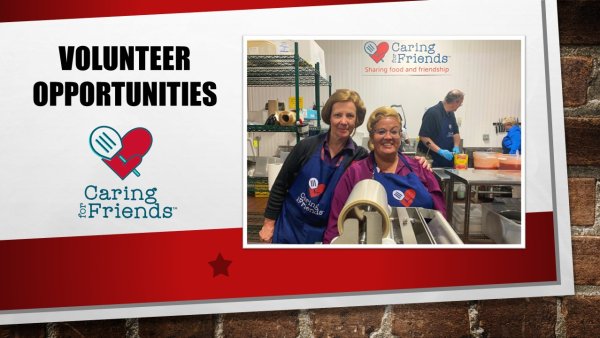 Food Bank Seeking Volunteers for MLK Day and Beyond

“I am thrilled to be reporting in Philadelphia,” he said. “I might be a little biased because Philly is my hometown, but I think Philadelphians are some of the greatest people in the world.”

Archer is an avid cyclist and member of USA Cycling. He also is a member of the National Association of Black Journalists and active in local charities.