NBC10 and Telemundo62 Philadelphia announced today that Isabel Sanchez will join the news team as a dayside reporter. She will start on Monday, February 24.

"We are pleased to welcome Isabel to the NBC10 and Telemundo62 family," said Anzio Williams, Vice President of News for NBC10 and Telemundo62. "She is a dedicated multimedia journalist and shares our commitment to providing the best news coverage to Spanish-language audiences in the Greater Philadelphia region."

Fluent in Spanish, Sanchez was born and raised in Maracaibo, Venezuela. During her time on Venezuelan television, Isabel covered major international events such as the death of former President Hugo Chavez and the deadly 2014 protests. She moved to the United States the following year in 2015 due to the difficult sociopolitical situation happening in her home country. 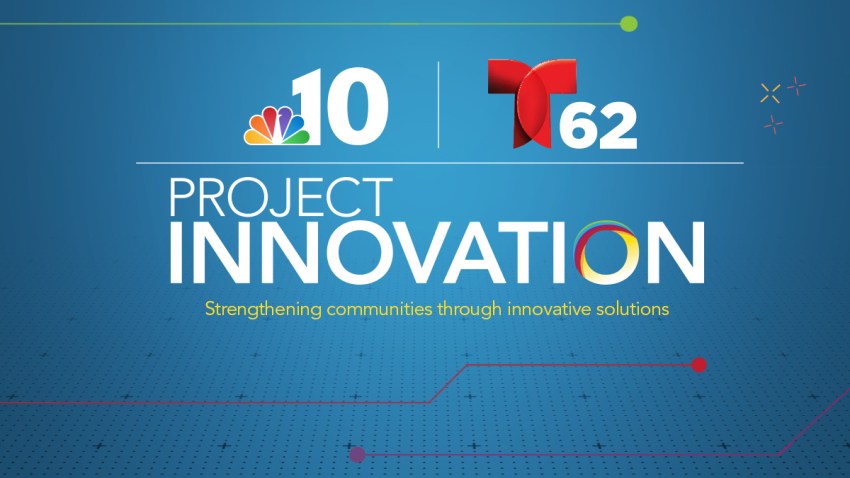 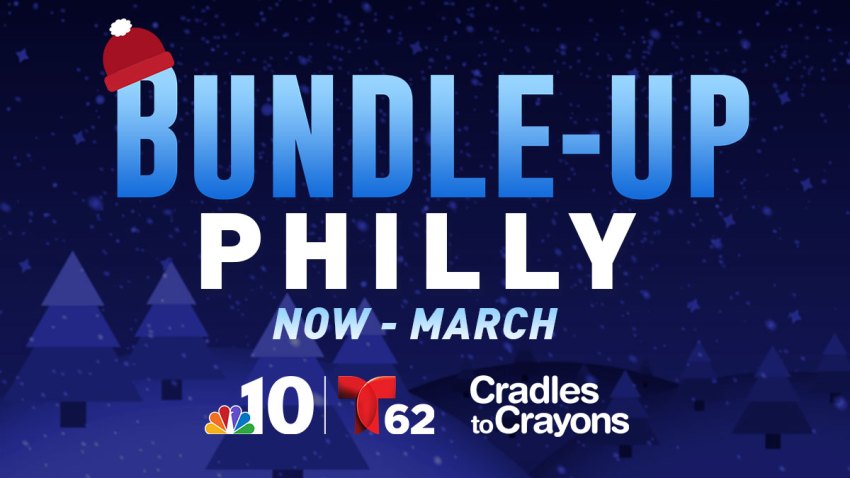 Prior to joining Telemundo62, Sanchez served as a bilingual reporter and anchor for two years at WBOC-TV and helped launch Telemundo Delmarva serving the Delmarva Peninsula. Prior to that, she worked as a news anchor for Citrus TV Noticias, a Spanish television newscast in Syracuse, New York.

Sanchez has a bachelor's degree in Mass Communications from Universidad Rafael Belloso Chacín in Maracaibo, Venezuela, and a master's degree in Broadcast Journalism from the S.I. Newhouse School of Public Communications at Syracuse University. While at Syracuse, she received the Gordon J. Alderman Memorial Prize for excellence in creative broadcasting.

When she's not covering news, Sanchez enjoys yoga, the beach, dancing and spending time with her husband and 13-year old rescue dog, Penny. She is also a huge advocate for education and has worked very closely with DelawareCAN and DELLTA, local nonprofits that promote resources to low-income and immigrant students in Delaware.