PHILADELPHIA (April 1, 2020)– NBC10 Philadelphia/WCAU and Telemundo62/WWSI announced today that Claudia Vargas will join the news team as an investigative reporter. She will start on Monday, April 13.

Claudia comes to NBC10 and Telemundo62 from the Philadelphia Inquirer where she served as a reporter for 10 years, mostly recently with the investigative team. During her time with the Inquirer, she also covered the Camden and Philadelphia City Hall beats. Prior to joining the Inquirer, Claudia was a reporter at the Democrat and Chronicle in Rochester, New York, and spent time in Paris as a freelance reporter for USA Today’s London bureau.

“In the midst of the COVID-19 crisis, we continue to focus on integrity and journalism,” said Anzio Williams, Vice President of News for NBC10 and Telemundo62. “Seeking justice, uncovering the truth and asking the tough questions serves our audience and strengthens our community. Claudia will be a great addition to our NBC10 Investigators team.”

Claudia’s investigative reporting has led to changes in state and local policy, reform of city-run nonprofits, including the criminal indictment of a former top city official who ran one of those groups, and exposure of the environmental hazards and unsafe housing conditions at some of the area’s blueberry farms. 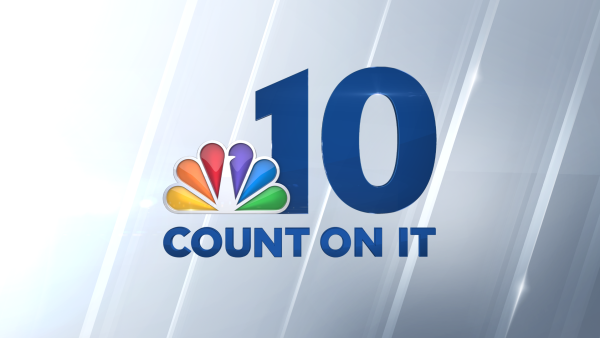 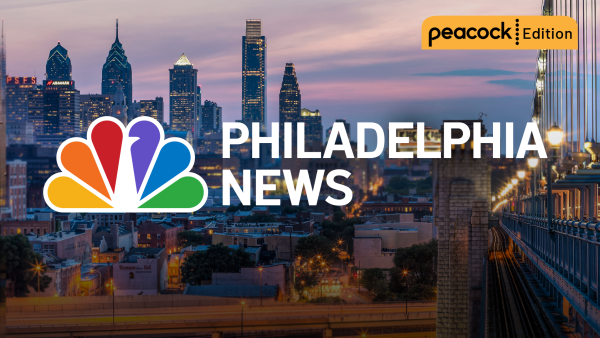 Claudia, a first-generation American, was born in Miami to Colombian parents. She spent her formative years in San Juan, Puerto Rico; and Cali, Colombia; before returning to Miami to complete middle and high school. Fluent in both Spanish and English, Claudia’s bilingual reporting skills will be utilized on NBC10 and Telemundo62.

“I am grateful to NBC10 for giving me the opportunity to bring stories to viewers in English and in Spanish in an increasingly diverse region,” said Claudia. “I couldn’t be happier to be joining a team that is investing in and sees the value of investigative journalism at a time when we need it most.”

Claudia earned dual bachelor’s degrees in Broadcast Journalism and International Studies from Penn State University. She is a member of the National Association of Hispanic Journalists, Investigative Reporters and Editors and served as a governor on the board of the Pen and Pencil Club, one of the nation’s oldest press clubs.

In her free time, Claudia enjoys fitness, food and trying Philly’s great restaurant scene. She and her husband love to travel and explore different places and cultures.

Owned by NBCUniversal, NBC10 Philadelphia has been delivering local news, information and weather for more than 60 years, serving nearly six million viewers throughout Greater Philadelphia, the Lehigh Valley, South Jersey and Delaware. Viewers turn to NBC10 for the most up-to-date breaking news and weather on a variety of platforms, including online at nbc10.com and via mobile and social platforms. NBC10 produces more than 41 hours of local news programming per week. COZI TV, the station’s multicast network, offers a full schedule of America’s most beloved and iconic television series and hit movies as well as local programming. COZI TV can be seen on Comcast channel 248, Verizon channel 460, RCN channel 28 and over-the-air on digital 10.2.